Jim earned a BS in mechanical engineering and started his professional career at AiResearch, serving as a performance analyst and project engineer. He later worked at Learjet as a flight support engineer and at Hughes Aircraft as a test engineer. He returned to AiResearch, now part of Honeywell, and managed an engineering group before retiring.

Jim was raised in Arizona and lives in Flagstaff with his wife Kathy. To supplement his engineering background, he earned a Master of Environmental Planning (land use planning). This led to his appointment to the Flagstaff Planning & Zoning Commission.

Jim loves diversity. He appreciates the power of place in anything from downtown Flagstaff to the backcountry of the Grand Canyon. He has 238 days below the Canyon rim, on backpacks and river trips. Being a photo buff, he has a darkroom in his home. He writes folk songs and volunteers for Flagstaff Friends of Traditional Music.

Jim believes in the power of freedom and equal opportunity, and knows that with freedom comes responsibility. Shunning a set ideology, he seeks out practical solutions. 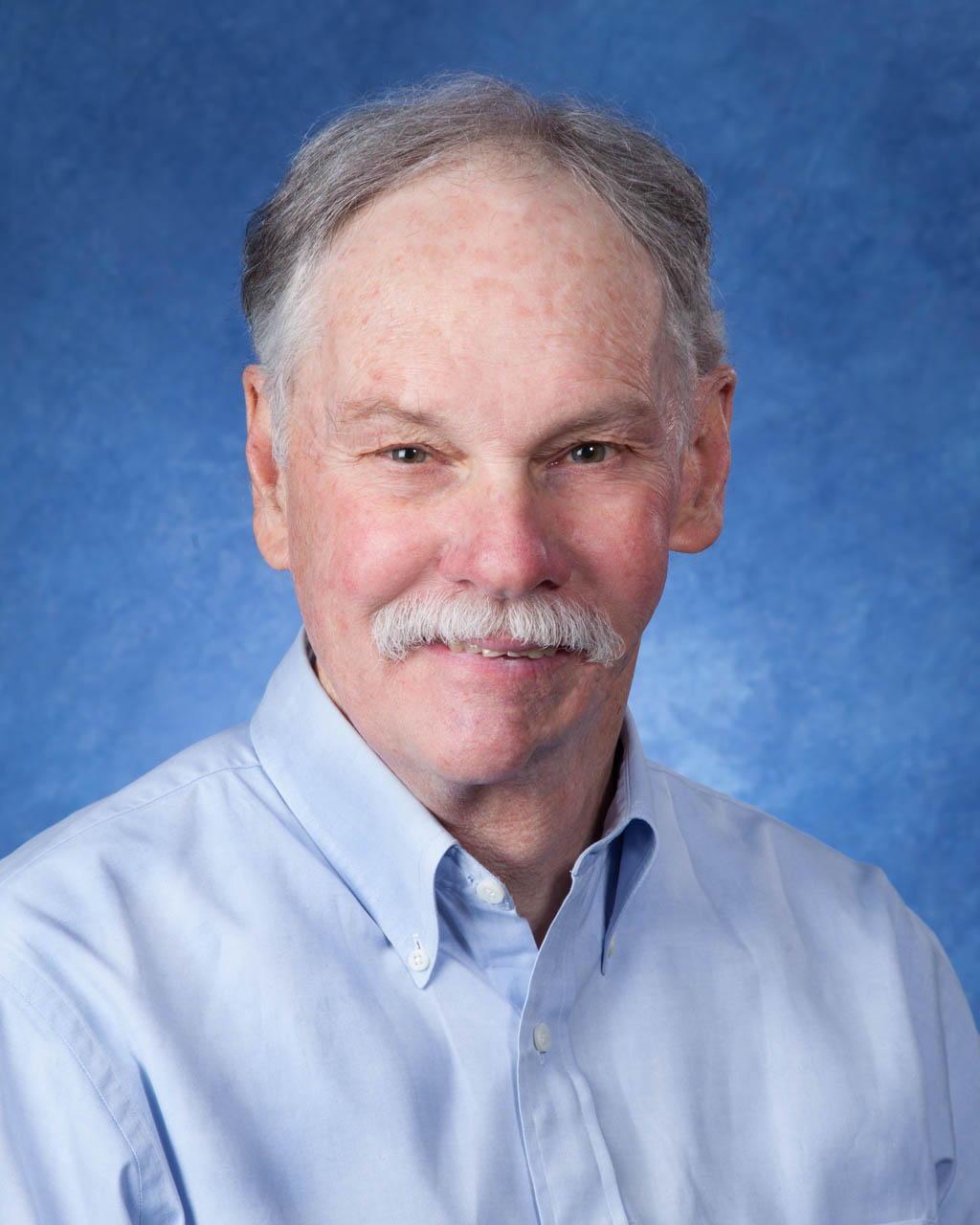