Charlie Odegaard was elected to a four-year term on the Flagstaff City Council in November 2016. Before being elected to Council, Charlie served for three years on the City Water Commission.

Charlie is a 30 year resident of Flagstaff. Graduated from Flagstaff High School. Went to NAU. Charlie is a third generation owner of Odegaard's Sewing Center which was started by his grandparents in 1969.

Charlie is married with several children and grandchildren. He serves on the Council at Shepherd of the Hill Church and he also served as Past President. 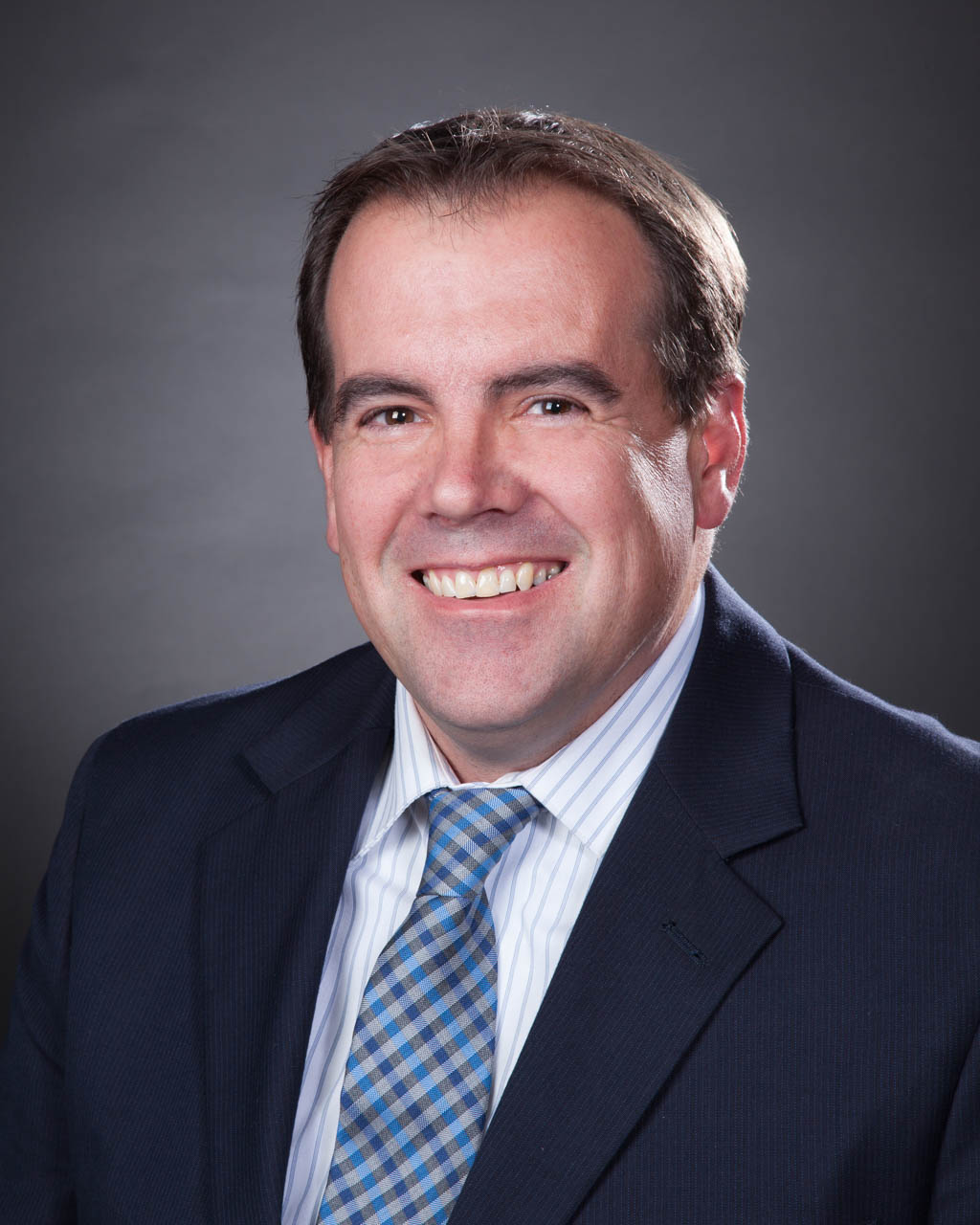