Councilmember Aslan was elected to a four-year term on the Flagstaff City Council in November 2018. Austin was born and raised in Arizona. He grew up the son of a firefighter in Prescott, and himself became a certified EMT, working as an ALS first responder for Life Line Ambulance. Austin received a Bachelor’s degree in Wildlife Biology at UofA, and earned a Master’s Degree in Conservation Biology at the University of Hawaii, Hilo. His research on rare Hawaiian plants located on the high slopes of Mauna Loa volcano won him a pair of destroyed hiking boots, a tattered rain jacket, and a National Science Foundation Graduate Research Fellowship.

Austin has coupled his passion for writing with a career as a successful novelist. His debut Random House novel, The Islands at the End of the World, was named a Best Book of 2014 by Kirkus Reviews. It was ranked by The Guardian as a top-ten climate fiction read, and is listed by BookRiot as a top 100 must-read book in the category of young adult science fiction. He’s currently penning several action and environmentally-themed middle-grade series with Harper Collins.

In 2015, with the incredible support of his wife and two children, Austin solo thru-hiked the entire 800 miles of the Arizona National Scenic Trail, from Utah to Mexico. As a result, the bond he’s always felt with northern Arizona strengthened immeasurably.

“I hold a fundamental belief that Flagstaff is capable--and poised--to challenge the status quo and to take the steps necessary to turn our small city into a shining example of sustainability and social and environmental justice. And during a period when our national atmosphere is somewhat poisoned politically, our Council can provide a model of how to debate our viewpoints with mutual respect.” 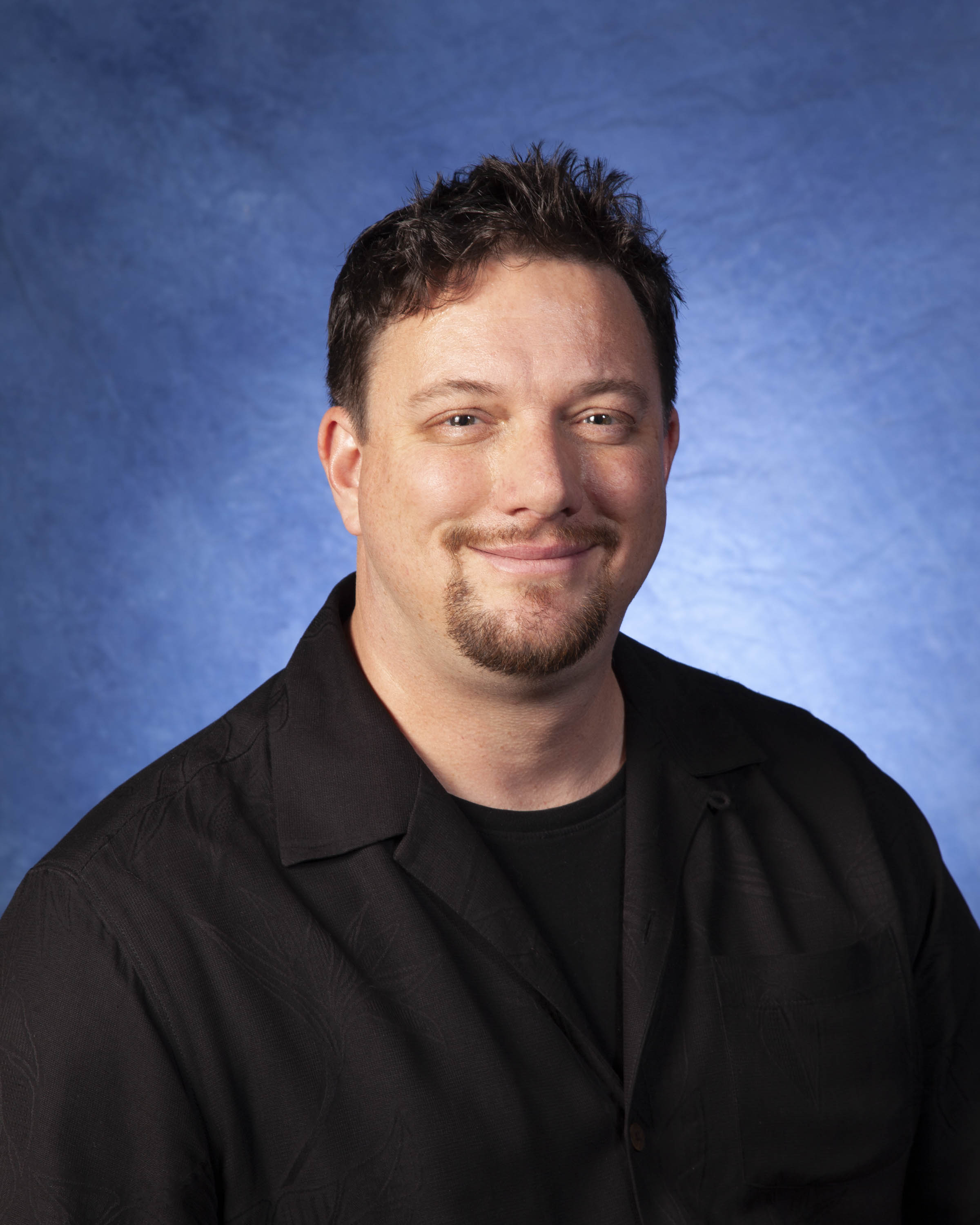 Send an email to Councilmember Aslan