The Rio de Flag Flood Control Project is a twenty-year effort between the City of Flagstaff and the U.S. Army Corps of Engineers to prevent life/safety hazards and property damage caused by significant flood events in Flagstaff. It is a $122M project with 65% of funding provided by the Army Corps. Construction along the Rio de Flag and Clay Avenue Wash will increase the capacity of the channel and significantly reduce flooding in neighborhoods such as Southside. Project design is in the final stage of completion and the City is in the process of real estate acquisitions. Project scope and benefits include:

Once completed, this project has the potential to prevent damage to approximately 1,500 structures in Flagstaff, valued at over $916M. The Project will also remove the probability of $93M in economic damages due to flooding and remove restrictive requirements for floodplain redevelopment. 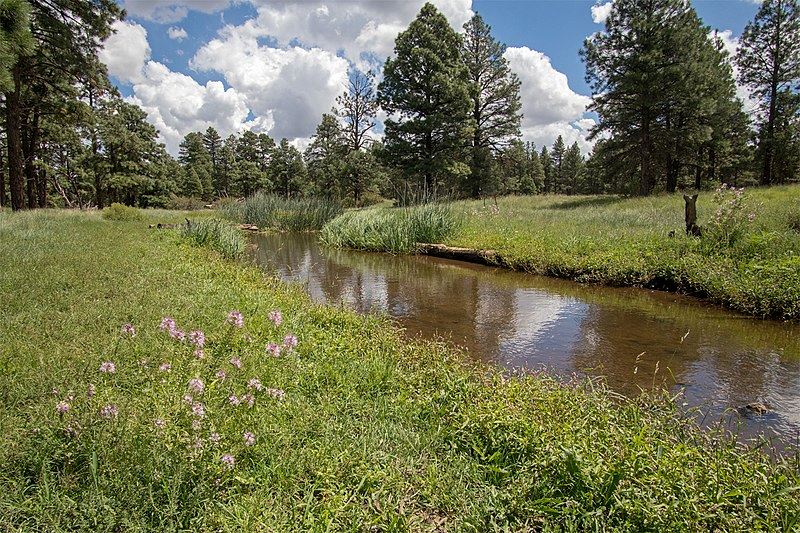 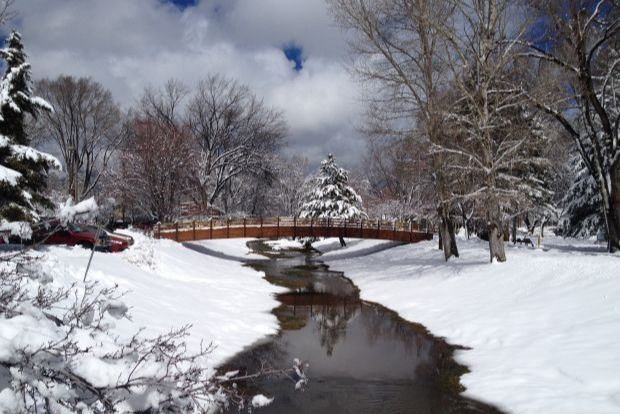